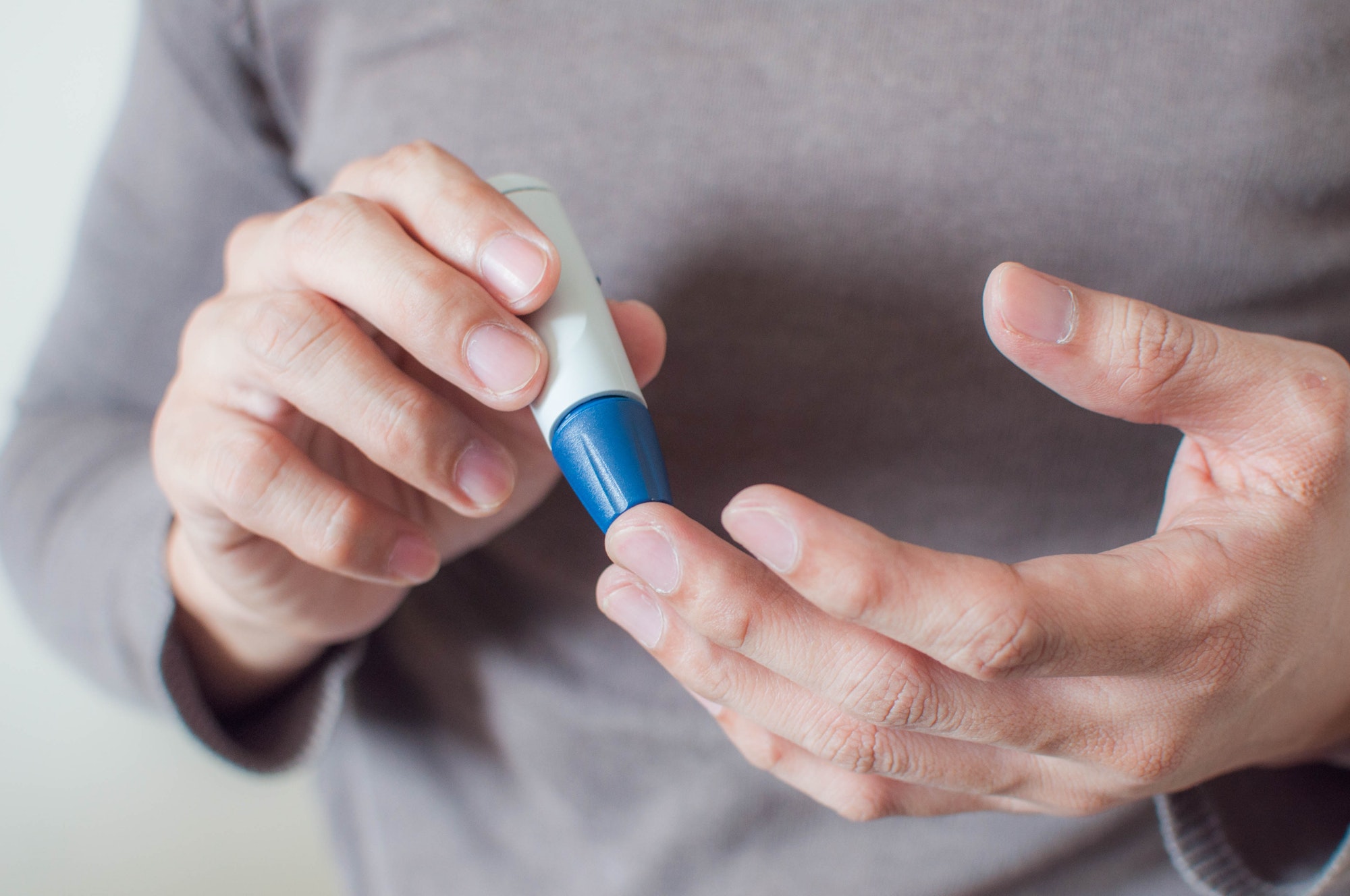 High blood sugar levels increase the production of free radicals, highly reactive molecules that cause premature cell death, and reduce the availability of nitric oxide, a compound that’s needed for blood vessels to relax and allow blood to flow freely despite plaque buildup. Heart disease is the leading cause of death among people with diabetes, according to the International Diabetes Foundation.

With high blood sugar levels, the same factors that decrease blood flow to the heart reduce blood circulation to the sexual organs. According to the Joslin Diabetes Center, an affiliate of Harvard Medical School in Boston, more than one-half of men who have diabetes for 10 years also suffer from erectile dysfunction, and those with poorly controlled blood sugar levels are more likely to have sexual side effects compared with those who have their blood sugar under control.

The link between high blood sugar and cognitive decline is strong, no matter your diabetes diagnosis. For example, a 2018 study published in the journal Diabetologia, which tracked 5,189 people over the course of 10 years, showed that those with the highest blood sugar level had the fastest rate of cognitive decline.

Most people have heard of diabetic neuropathy, in which chronically high blood sugar levels damage nerve cells throughout the body, leading to a pins-and-needles sensation and even numbness in the hands, feet, arms, and legs. But here’s a lesser-known fact: This nerve damage can also deteriorate the body’s joints.

By damaging blood vessels in the kidneys, chronically high blood sugar levels can also reduce kidney function and contribute to renal disease. The longer someone has diabetes and the longer that diabetes goes uncontrolled, the greater the risk of resulting kidney disease.

Research suggests that blood sugar levels may be a far greater depressant than taking blood sugar readings and insulin shots. The study (The Journal of Neuroscience) also found that high sugar levels alter connections between regions of the brain that control emotion, potentially contributing to mental health issues.